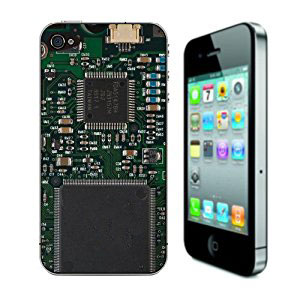 In 2016, the global PCB output value fell 2.02% to 54.2 billion U.S. dollars, of which communications, 3C and vehicles accounted for 27.3%, 13.55% and 9.09% respectively. From February to October in 2017, the PCB BB value in North America was greater than 1 for 9 consecutive months, thanks to the smart innovation cycle started by the iPhone X, rapid automotive growth boosted by Tesla, rising costs and environmental constraints. This shows that the business climate continues to rise, Prismark expected that in 2017 global PCB output will grow more than 2%.

Taking into account the maturity of the single-and double-sided board industry, with reference to the development of LCD and LED in the past two years, we believe that local PCB companies are expected to directly benefit from single-and double-baord industry center to the mainland.

Communication is the largest downstream application of PCB. In 2016, single- and double-sided boards and multilayer boards together accounted for 84.5% of communication PCBs. The upcoming 5G construction is expected to open a new round of high-speed development of high-frequency and high-speed CCL communications. PCB is also widely used in automobiles. In the fourth quarter of 2016, single- and double-sided PCBs and multilayer boards accounted for about 73% of the total PCB market. We expect that the automotive electronics market in 2020 will add about US $950 million to the global demand for automotive PCBs. The VCUs, MCUs and BMSs of new energy vehicles will add about 430 million US dollars to the domestic automotive PCB demand.