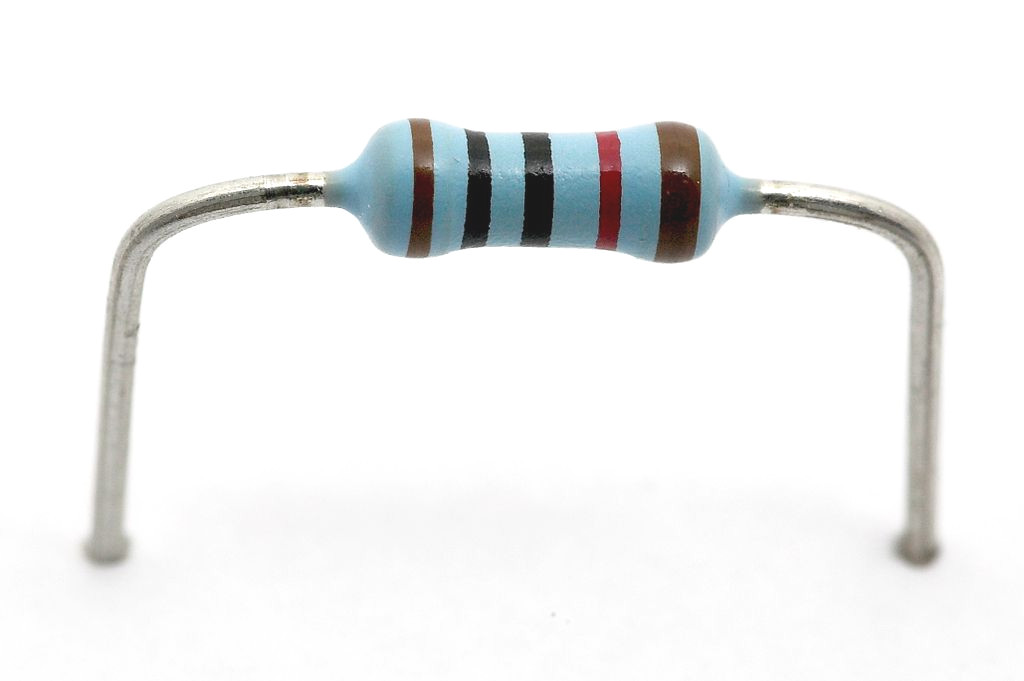 Resistors have several properties besides their rated resistance, such as their temperature coefficient, resistor noise and power rating. These resistor properties can be important to take into account depending on the application.

Resistor applications: Resistors are used in numerous applications, including almost every circuit and electric device. A frequent application in hobby projects is to use a resistor for a LED, to limit the current that will flow through the LED.