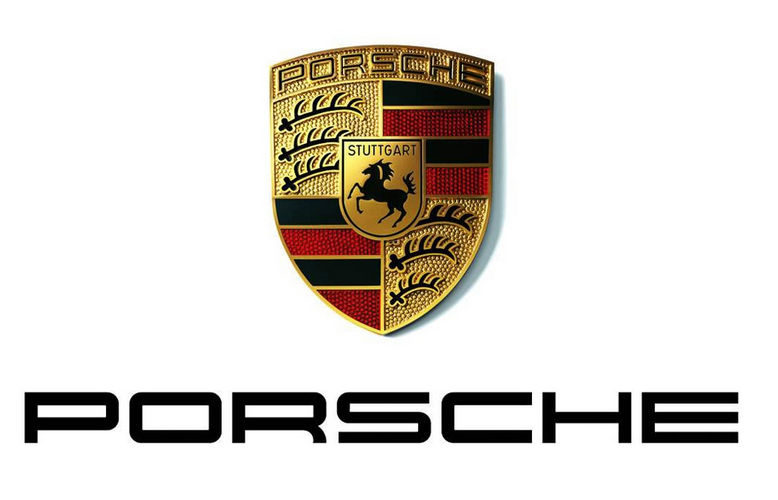 Ferdinand Porsche was born in Austria in 1875. He was interested in electricity in his youth, so he moved to Vienna at the age of 18 to become an apprentice at an electrical engineering firm. In just five years, Porsche rose through the ranks at the firm and was chosen by Ludwig Lohner to develop an electric drivetrain for his carriage-manufacturing company. Although the predecessors of printed circuit boards were used in radios and gramophones in the 1920s, modern PCBs did not arrive until after World War II. Porsche developed his P1 with an electric motor run on batteries that could reach top speeds of 21 mph and debut it on June 26, 1898. In April 1931 Porsche returned to Stuttgart and founded his consulting firm Dr. Ing. h.c. F. Porsche GmbH, Konstruktionen und Beratungen für Motoren und Fahrzeugbau. Later in 1948, he debuted the first sports car which named by his own name Porsche. Well ahead of his time, Porsche showed the world that electricity and advancements in engineering would play a profound role in the advancement of society.